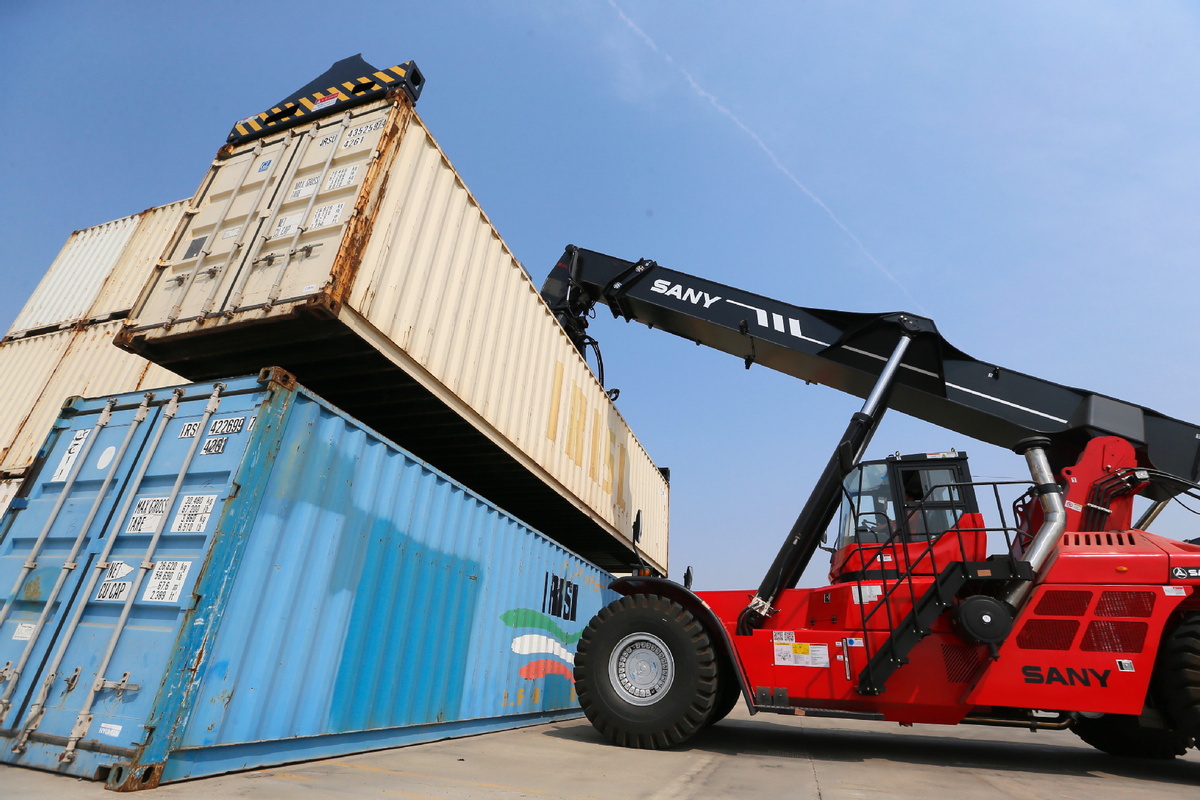 The China Transportation Services Index (CTSI) stood at 144.6 points last month, down 16.5 percent year-on-year, according to the China Academy of Transportation Sciences.

The decrease was 5.4 percentage points lower than that recorded in April.

The subindex for cargo transport ticked up by 0.8 percent year-on-year last month, a sign of recovery from the contraction in the first four months.

The CTSI incorporated the transport volume of passengers and cargo of various transportation means including railways, highways, waterways and civil aviation. With 2010 as the base year and 100 points as the base value, the index includes passenger transport and cargo transport as two subindices.