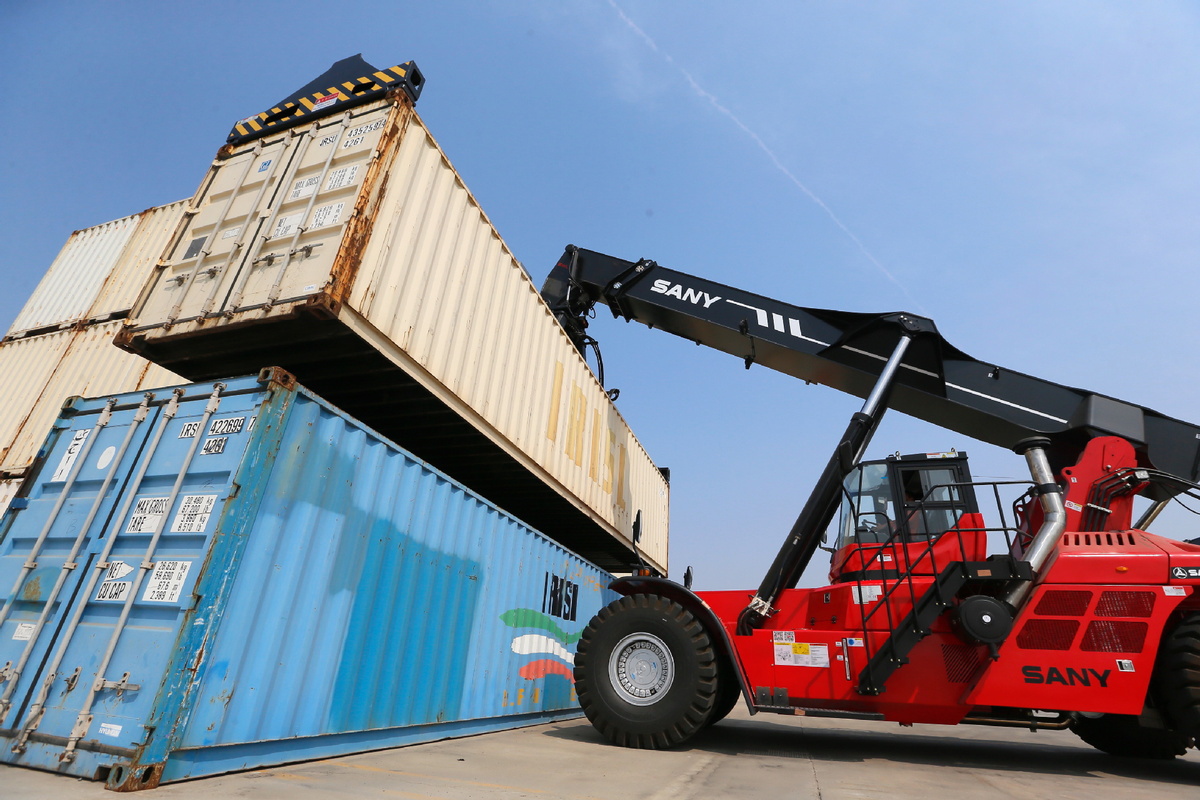 
Compared with other countries, China has obvious advantages in terms of industrial concentration and supply chain efficiency and the government still has space to create a more advanced business environment to stabilize and retain foreign investment in the next development stage, said Jiang Ying, a member of the 13th National Committee of the Chinese People's Political Consultative Conference.

Jiang, who is also vice-chair for China unit of London-headquartered Deloitte Touche Tohmatsu Ltd, a global auditing and consulting firm, said apart from expanding their presence in areas such as new infrastructure, government procurement and rural consumption, foreign firms should make full use of China's 18 free trade zones to gain more market access and autonomy, as well as participate in the mixed-ownership reforms of State-owned enterprises via public subscription or by becoming a shareholder.

As COVID-19 has caused certain difficulties for global businesses to run their supply chains and funding channels in China, the CPPCC National Committee member urged the government to further support them to gain parts and materials from other countries through chartered air cargo services, and continue to simplify rules for foreign companies to issue bonds, raise funds and to be listed on China's stock markets to ensure their production and operation within the country.

"We are all expecting short term measures to continue supporting the recovery of business and economy, ranging from tax and social benefit support, financing support, higher government purchases, and more tailored steps for small and medium-sized enterprises, export-oriented companies, or businesses with supply chains that are globally reliant," she said.

"More importantly, we hope to hear optimism for the future, from strong domestic consumption, to accelerated digital transformation of the whole society－from business to government, and even more open policy for foreign investment to be an active leader and player in globalization."

Her opinion is shared by Nanda Lau, head of the Shanghai office of global law firm Herbert Smith Freehills, who said China has notably opened up its market to foreign investors by lifting entry barriers. This is particularly so in the financial services sector, as a number of foreign financial institutions are increasing shareholdings in the joint ventures with their Chinese counterparts or setting up wholly owned subsidiaries in China in recent months, taking advantage of the latest liberalization in the sector, she said.

Lau said another exciting regulatory move is the latest decision by the People's Bank of China and the State Administration of Foreign Exchange to remove restrictions on investment quota of the qualified foreign institutional investors and qualified foreign institutional investors. They are conducive to facilitating cross-border capital flows, and strengthening the competitiveness and attractiveness of the China market.

Based on survey results announced by the American Chamber of Commerce in China and the Japan External Trade Organization, multinationals are not willing to withdraw from China. More companies believe that China's comparative advantage has not changed but improved and they still have full confidence in investing in the country.

Yin Zheng, president of Schneider Electric China, the French industrial group, said China not only attracts global companies by the size of its economy but also as the origin of many innovations. The country remains a strong investment destination.

Yin said a huge amount of investment would flow into new energy and more distributed energy usage in the long run as China is launching a new infrastructure campaign to boost sustainable growth.