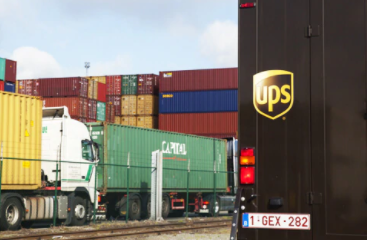 United Parcel recently tested new electric truck delivery packages in downtown Cologne, Germany. The electric truck weighs 7.5 tons and was modified from the original diesel engine. The rear axle-driven twin engine is manufactured by partner BPW. Currently, the electric truck has been put into the rear axle of the electric truck in the center of Cologne. The power is supplied by the 84 kWh battery and the mileage is about 100 kilometers. The combination of a separate drive on each rear wheel and the engine increases the flexibility of the truck.

Frank Sportolari, President of United Parcels Germany, said: "The company is pleased to see the successful trial of electric trucks. The company's goal is to use 25% of new cars to use alternative fuels or advanced technologies by 2020. United Parcel Global Intelligence Logistics The network is constantly evolving, and the use of electric trucks is only part of it."