Counting the latest 10 AGVs, flying all over the place

Amazon Pegasus is a new type of parcel sorting robot that is 2 feet tall and 3 feet wide. The Pegasus robot is like a modified version of the original Kiva robot. A cargo platform + belt conveyor is added to the robot base to classify and move each package, helping to minimize package damage and shorten delivery time. .

Lowpad is the latest product of Eurotec, a Dutch intelligent logistics robot company. The robot is only 12.5cm high and has a very low center of gravity. It should be the world's thinnest AGV. Compared to other "goods to people" robots, Lowpad robots save space and increase storage space by 20%.

The Nipper AGV is a self-propelled pallet truck. Mainly used in the library work scene, the function is to carry goods in trays. It should be the smallest and most compact pallet AGV on the market, which can automatically navigate through the natural structure of the natural environment without additional infrastructure.

The Mir Hook robot looks like a tractor in appearance, but it is a towable AGV. Mir Hook enables automatic hooking and automatic dragging of trailers to increase warehouse efficiency. 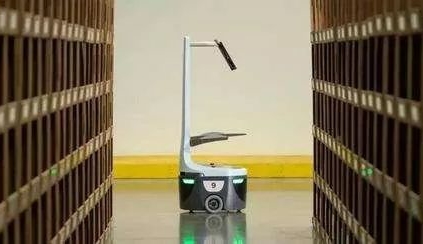 The original intention of Locus robot design is to assist the staff to complete the distribution and delivery tasks of the warehouse. It plays the role of “running leg” in the warehouse. It allows the workers to run the warehouse without the goods, which greatly improves the operation efficiency.

The AGV, which resembles the "grasshopper", is named FLIP and was designed by the Fraunhofer Institute for Logistics in Germany. The FLIP robot is not only shaped like a "grasshopper", but also a moving object, like a grasshopper, that relies on two "legs" to move the cargo. As an extremely compact AGV, it has innovative load handling capabilities. 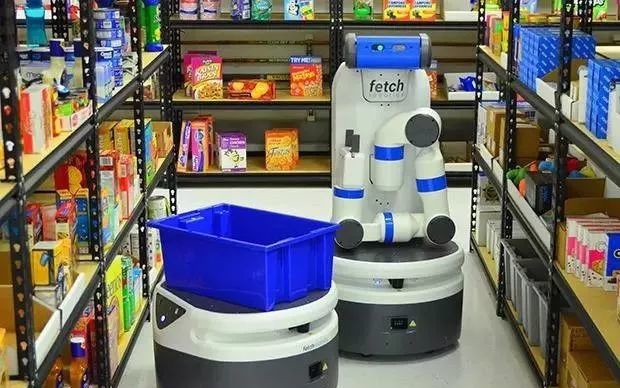 The robot, called the shuttle, is actually a combination of a shuttle and an AGV that can move freely anywhere in the warehouse. Whether it is on the shelf, under the shelf, in the receiving lane, or in other spaces, the range of movement is not limited.

The BionicHive robot can move in the direction of the front and rear like the ordinary AGV, and can also climb directly from the ground to pick up the goods. The robot is equipped with a small robotic arm that relies on suction cups to pick up the cargo. The robot receives the order, climbs to the shelf, and directly translates the cargo onto the robot's cargo platform with the suction cup on the robotic arm and then returns to the ground. Compared to ordinary AGVs, it is more flexible and can be retrofitted to existing warehouse infrastructure.

Bin: Go Smart Handling Technology is Fraunhofer IML's bold innovation based on the development of drone technology. It can roll freely on the floor, and if it needs to reach the second floor, it can fly. When the order request is generated, it places the goods that need to be transported in the robot and transfers the target data. Bin:Go then plans the path to the destination. When conditions permit, it will roll first. When rolling becomes difficult or inefficient, it will use the drone's suspension to slide, fly to reach the destination and complete the mission.