Amazon produces the latest warehouse robots, which will enter the global logistics center this year


Amazon recently launched the new warehouse robot Pegasus at the MARS Artificial Intelligence Conference, which has officially joined the ranks of Amazon Kiva robots to help workers carry parcels at the Amazon Sorting Center in Denver. Pegasus is a new type of parcel sorting robot. In appearance, the Pegasus robot is very similar to Amazon's existing Kiva robot. The appearance is still orange, 2 feet high and 3 feet wide, which is about the size of a large suitcase. 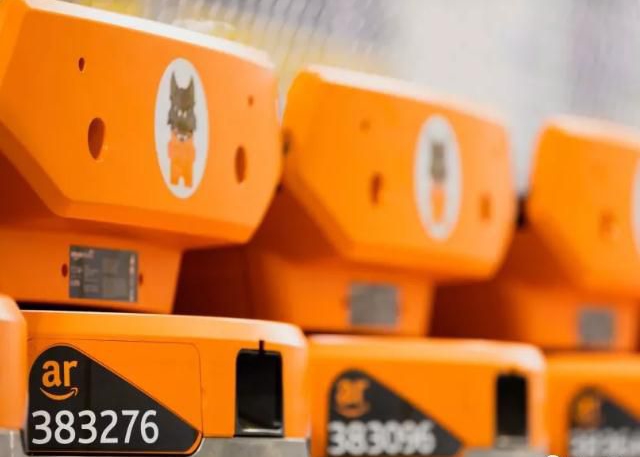 The Pegasus robot is more like a modified version of the original Kiva robot. A cargo platform + belt conveyor is added to the original robot base to classify and move each package, which helps to minimize package damage and shorten the delivery time.

According to Amazon, the Pegasus robot has the same capacity as the Kiva robotic drive. The Pegasus robot is currently on the line of the Denver Sorting Center for more than six months and has traveled approximately 2 million miles. It has been tested to reduce the current system's parcel sorting error rate by 50%. At present, Amazon has a total of 800 Pegasus robots in some logistics centers in the United States.

At this MARS artificial intelligence conference, in addition to the launch of the Pegasus robot, Amazon also released a large modular transport robot Xanthus, its biggest feature is that it can perform a variety of different tasks according to the modules installed above.

Xanthus has the ability to adapt to different tasks by changing the top. Compared with the systems used in the past, Xanthus is not only more versatile, but also 1/3 of the size of its predecessors. The cost is even cut directly.

With the launch of the latest two robots, Amazon will inevitably face the questioning voice of "whether humans will be unemployed." The answer is self-evident. Amazon will not expose humanity to unemployment, and he even thinks that he is opening up a new career in the Amazon warehouse.