Google Wing will pilot drones in the US, Amazon receives a 10,000 crit? 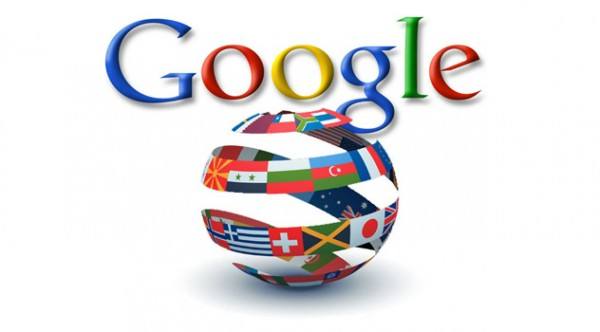 Alphabet's Wing company announced that it will launch its first pilot service in Virginia, USA, in October this year. Wing is working with FedEx, Walgreens and gift provider Sugar Magnolia to provide health products, food and other products to residents of Christiansburg, southwest Virginia. Amazon, Wal-Mart and other giants are also developing drones, which will be used in express delivery and take-out business. Google Brothers Wing has clearly become a leader. The goal of Wing is to use drone services to deliver items such as meals, coffee and medicines in minutes. The company is also developing a software platform to provide drone delivery services to a variety of customers.

It is worth mentioning that Wing has become one of the first drone operators to be certified as a commercial air carrier by the Federal Aviation Administration, allowing it to automatically move to a range of miles away rather than within the operator's line of sight. The recipient provides the item. In the following two months, Amazon received the Federal Aviation Administration's approval of its Prime Delivery Service. The company also introduced a new drone, and Amazon executives said the drone might launch a home delivery service to consumers in the coming months.