In recent years, with the rapid development of the Internet and e-commerce, the demand of consumers is gradually changing, and it is becoming more diversified and personalized. The order processing of enterprises also presents “multi-variety, small batch, multi-batch, high”. The characteristics of timeliness. In particular, the introduction of the concept of “new retail” puts higher demands on the intelligence and flexibility of the storage system. For an enterprise to fulfill orders efficiently and at low cost, an automated and intelligent warehousing system is particularly important, which places strong demands on the application of logistics robots. Based on the robot-based "goods to people" program, logistics operations such as replenishment, whole container picking, zero-removal picking, and return can be completed.

In such a large environment, robot companies have sprung up, and various logistics robots have appeared quickly, and have been applied in logistics such as handling, palletizing, picking, etc. The logistics robots involved can be divided into automatic guided vehicles and palletizing robot , sorting robots, etc.

AGV is an automatic guided vehicle, a highly flexible and intelligent logistics handling equipment, known as mobile robot. It has been used in the warehousing industry since the 1950s. The core technologies of AGV mainly include sensor technology and navigation technology. , servo drive technology, system integration technology. Having autonomous core technology is the key to the development of each AGV company.

The palletizing robot can not only carry heavy objects, but also the working speed and quality are much higher than manual; each palletizing robot has an independent control system, which greatly ensures the accuracy of the operation; through scientific and reasonable rigid mechanical body design, The robot can adapt to high load-bearing, high-frequency, high-flexibility palletizing operations.

The sorting robot generally has a sensor, an objective lens, an image recognition system, and a multi-function robot, which can "see" the shape of the object according to the image recognition system, grab the object with a robot, and then place it at a designated position to realize rapid sorting of the goods. At present, there are not many sorting robots used in warehousing and logistics. Some enterprises are trying to develop and produce sorting robots with human-machine cooperation. 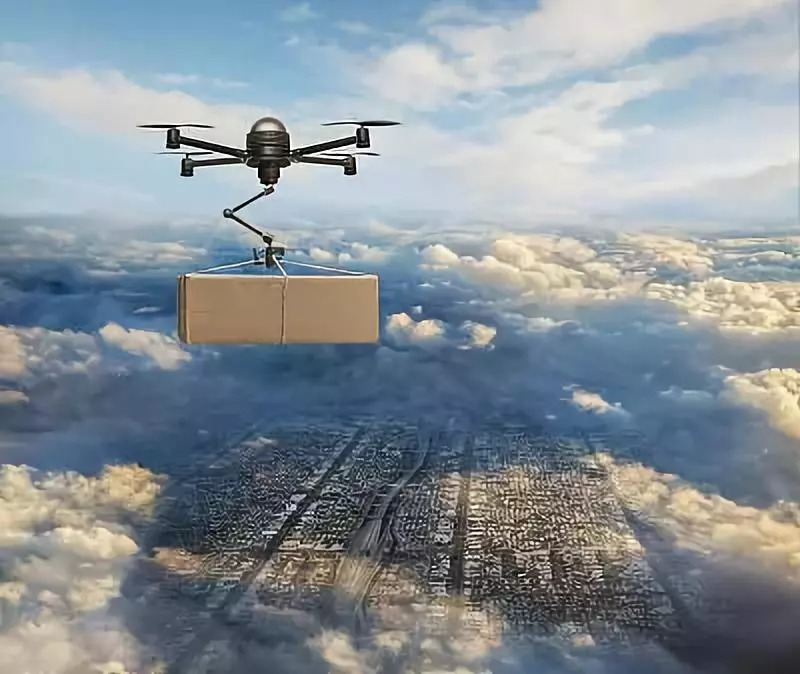 According to Tractica's prediction, global warehousing and logistics robot shipments will increase from 40,000 units in 2016 to 620,000 units by 2021. Ten times more growth will allow these self-developed technologies and robotics companies with core technologies to have incalculable development prospects and market valuations.