Talking about the Three Bottlenecks of Smart Logistics

The degree of intelligence at the end needs to be strengthened

In 2016, the smart routing index index averaged 74.2%, the electronic single-sheet popularity index was 72.9% in 2016, the end-matching index was 4.7% in 2016, and 9.4% in December, nearly 9 times more than the beginning of the year in data infrastructure. The sorting and collection process has been relatively mature, but it is still in its infancy in terms of end coordination.

The data infrastructure can be reflected by the penetration rate of the enterprise logistics cloud. According to the statistics of a certain number of enterprises, the value of the logistics cloud penetration rate of the express delivery industry in January 2016 was 5%, and it increased to 25.4% in December, reflecting the cloud computing. Although the degree of application in the field of express delivery is in its infancy, it is developing at a relatively fast pace. 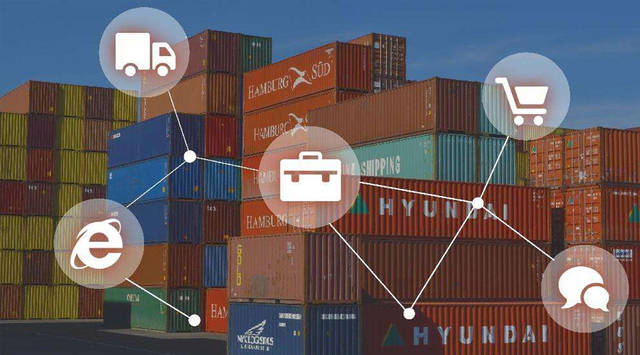