Forklifts, also known as forklift trucks, are also called forklifts. They are all kinds of wheeled trucks that carry out loading, unloading, stacking, short-distance transportation and heavy-duty handling of palletized goods. Forklifts are widely used in factories, ports, logistics, etc., and downstream covers almost all aspects of industrial production.

For the first time in the early 20th century, forklifts were used for warfare handling. They developed rapidly after the Second World War and have been serialized and standardized. At present, the material handling of most enterprises in developed countries has been separated from the original manual handling, and replaced by the mechanized handling of industrial vehicles based on forklifts. In 2017, the global sales of forklifts reached 1.33 million units. Except for the decline in 2009 due to the financial crisis, sales in the past 12 years have achieved positive growth.

As the most commonly used lifting and transporting industrial vehicle, forklift is the most important technical parameter for lifting weight, height and speed, which can fully demonstrate the structural characteristics and working performance of the forklift. In addition to these three indicators, load center distance, running speed, gantry inclination, turning radius and ground clearance are also key technical parameters.

As the most important type of industrial vehicle, forklift plays an important role in the logistics system of enterprises. It is widely used in ports, stations, airports, freight yards, factory workshops, warehouses, distribution centers and distribution centers, and can enter cabins and compartments. Loading and unloading of the bulk goods in the container. 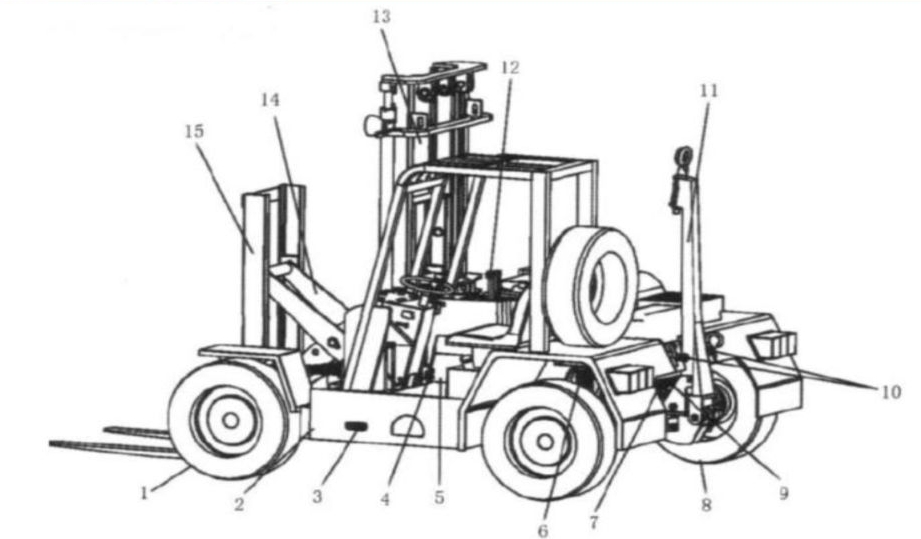 Electric walking forklifts are an important equipment in the logistics and warehousing industry. With the promotion of smart logistics, it has gradually replaced the original manual pallet trucks, and sales have grown rapidly, even in 2015, when the investment in manufacturing was very poor, electric walking forklifts The year-on-year growth rate is also as high as 19%.

The huge number of online shopping orders puts higher demands on the speed and accuracy of logistics, and the automation equipment is the most reliable guarantee of speed and precision. In the future, the total demand for logistics will be stable and the demand for logistics in the consumption and people's livelihood areas will continue to grow.