British company RoboSavvy has developed a towed AGV, the TugBot, which looks like a balance car and measures only 741*640*463mm. It is smaller than the traction AGV MiR Hook (click to view) previously reported by LogTV. More compact (MiR Hook minimum size is 1180*580*550), it is the smallest traction AGV on the market. This towed AGV will be used in hazardous, cumbersome or labor intensive work environments. Its main tasks are material handling, racking, replenishment, picking assistance, parts to production lines, etc. 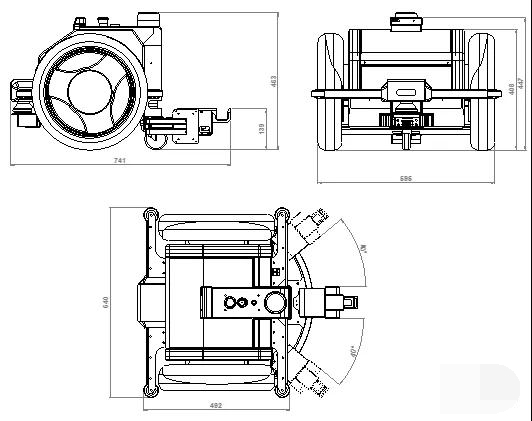 TugBot navigates through defined routes or work areas to search for payloads. Once confirmed, the TugBot will automatically attach to the wheeled cart or pallet and transport it to the specified location. TugBot's tow hooks can withstand a payload of 250kg. TugBot automatically detects obstacles and brakes urgently or automatically finds new routes. This allows TugBot to work in a dynamic environment, which automatically maps paths or memorizes and repeats paths according to the map. It can follow one person or another TugBot to start an assignment. 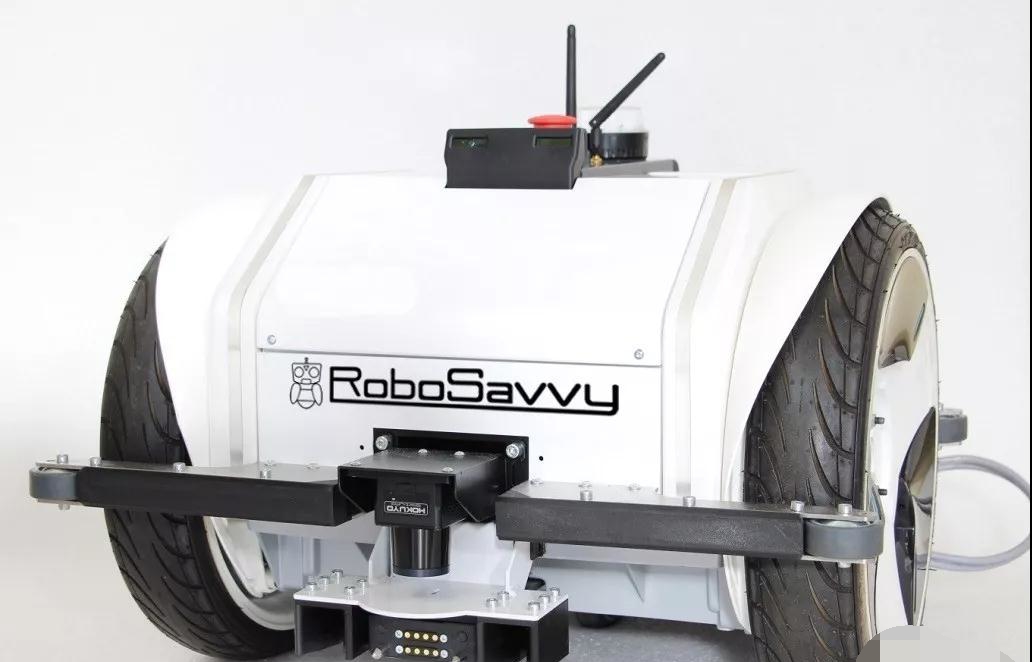 By having the robot complete dangerous, cumbersome and labor intensive tasks, the risk of employee injury can be reduced. TugBot is equipped with safety features, including emergency stop switches and laser obstacle detection for a safer working environment.

TugBot can do tedious and repetitive work, freeing workers to do higher value work, while reducing the number of workers moving back and forth in the warehouse.

3. No need to change the infrastructure

TugBot uses a combination of cameras, lasers, sensors, environmental matching markers and GPS to achieve positioning and navigation without changing the infrastructure of the operating environment.