Based on the above considerations, the author defines machine intelligence (MI) as: unique capabilities based on machine system perception, calculation, learning, analysis, etc., through ubiquitous state perception, comprehensive communication of information interaction, big data and cloud computing Processing analysis allows the machine system to learn independently, conduct independent analysis, make decisions on its own, and continuously iterate and upgrade. In many ways, the author believes that current machine intelligence has far surpassed human intelligence.

Let the machine become a smart machine, instead of making the machine a "robot", the machine intelligence (MI) technology concept built on this basis is more conducive to the development and transformation of smart logistics. Smart logistics is based on the application of Internet of Things technology, realizing the extension of the Internet to the physical world, integrating the innovation of the Internet and logistics entities, realizing the state perception, real-time analysis and precise execution of the logistics system, further achieving independent decision-making and learning improvement, and possessing certain intellectual capabilities. Modern logistics system. This smart logistics system is strictly a complex machine intelligence system. 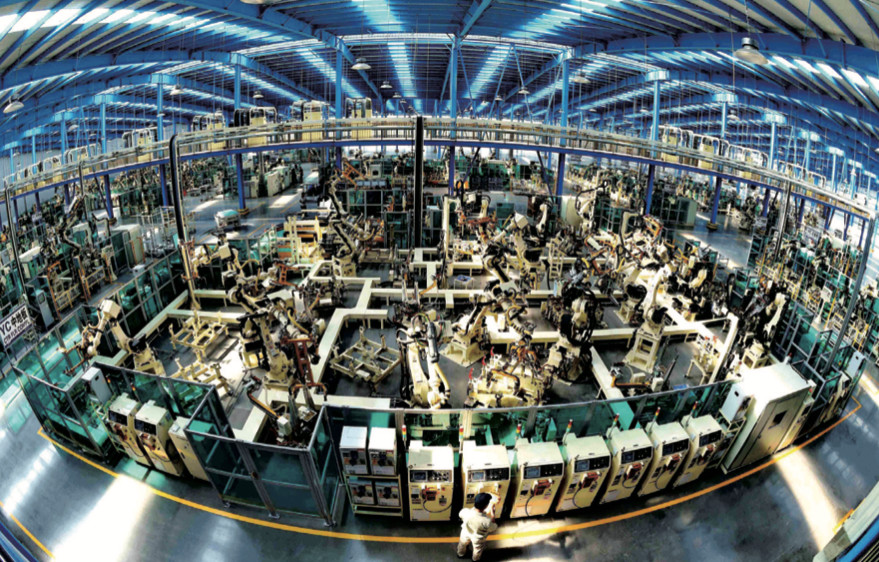 From another perspective, we hope that machines can have a sense of autonomy, can learn knowledge independently, and handle work automatically, but we don't want the machine thinking system to have self-awareness, human emotion intelligence, and self-emotional consciousness and struggle thinking. Because once the machine is self-aware, at the level of machine intelligence, we humans will be controlled by the machine and become pets or playthings of the machine system.