In year 2019, CeMAT ASIA is going to celebrate its 20th anniversary, since year 2000, CeMAT ASIA has continuously paved its way towards success. Along with the booming of logistics industry in China, CeMAT ASIA has become the biggest international material handling and logistics technology trade fair.

•        Background and significance of 20th anniversary.

The selection of media to attend press conferences 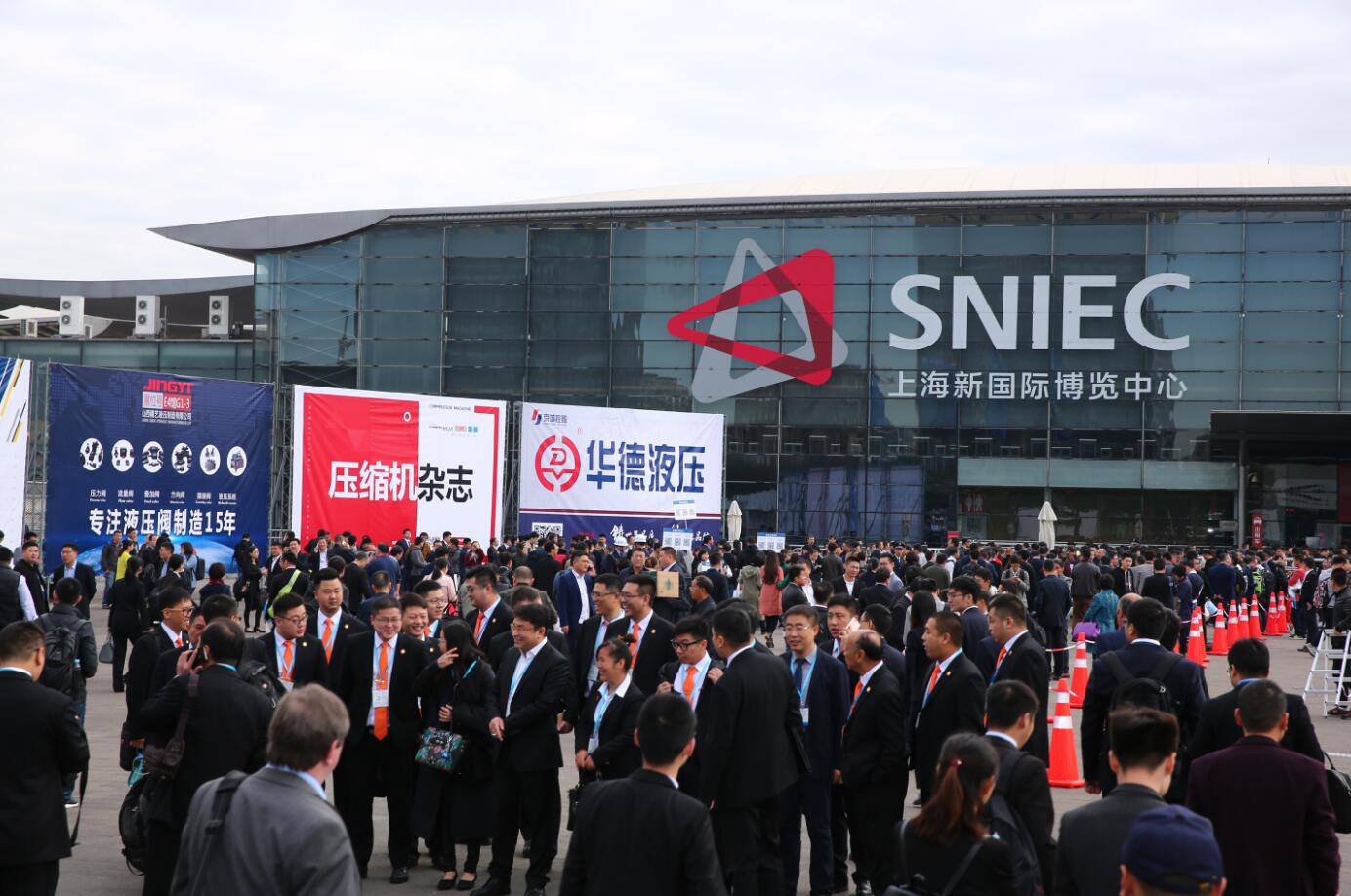 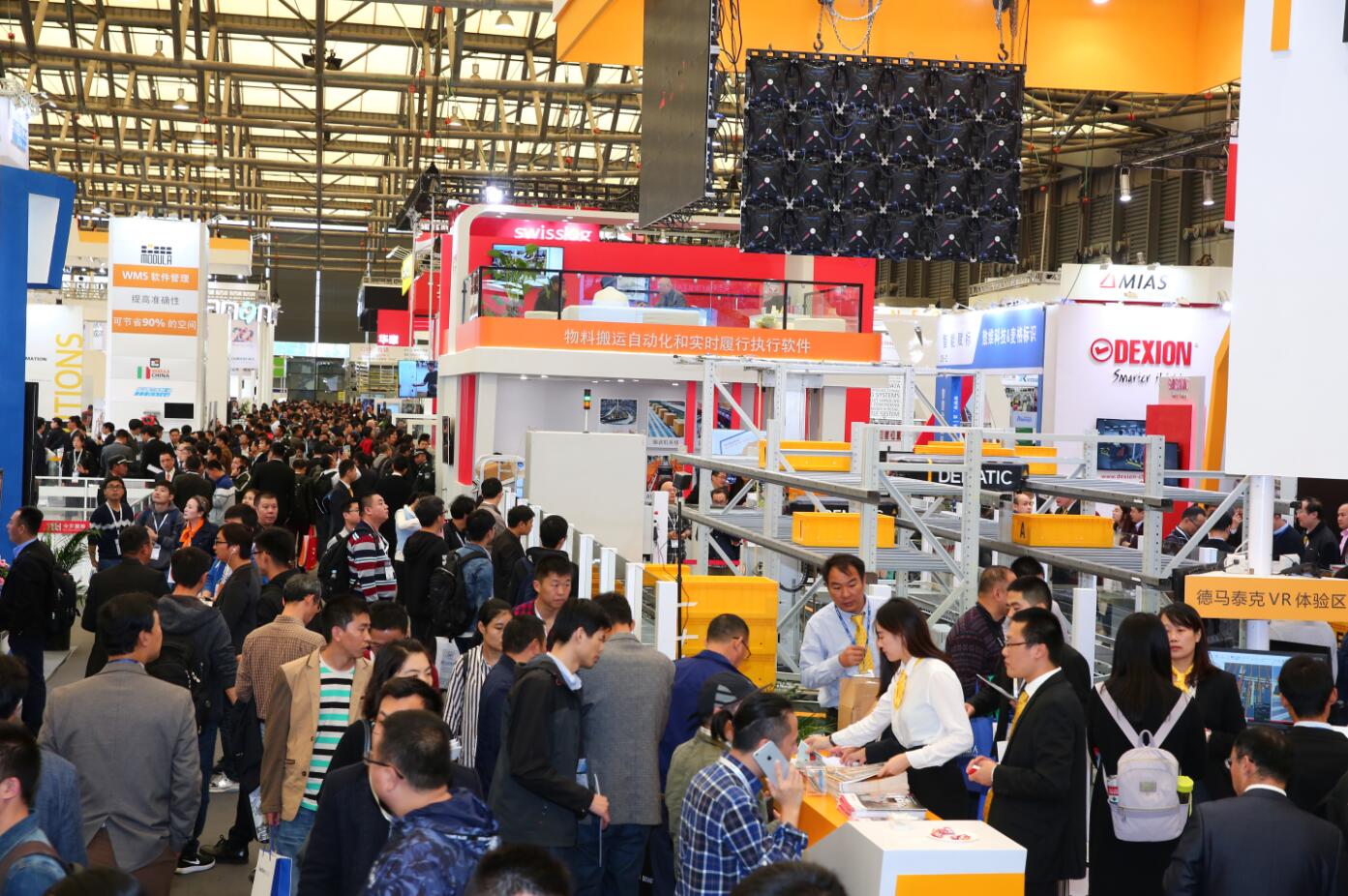 •        We provide material, outline, requirement, the press release will be written by international media, we will use the translated version if necessary. 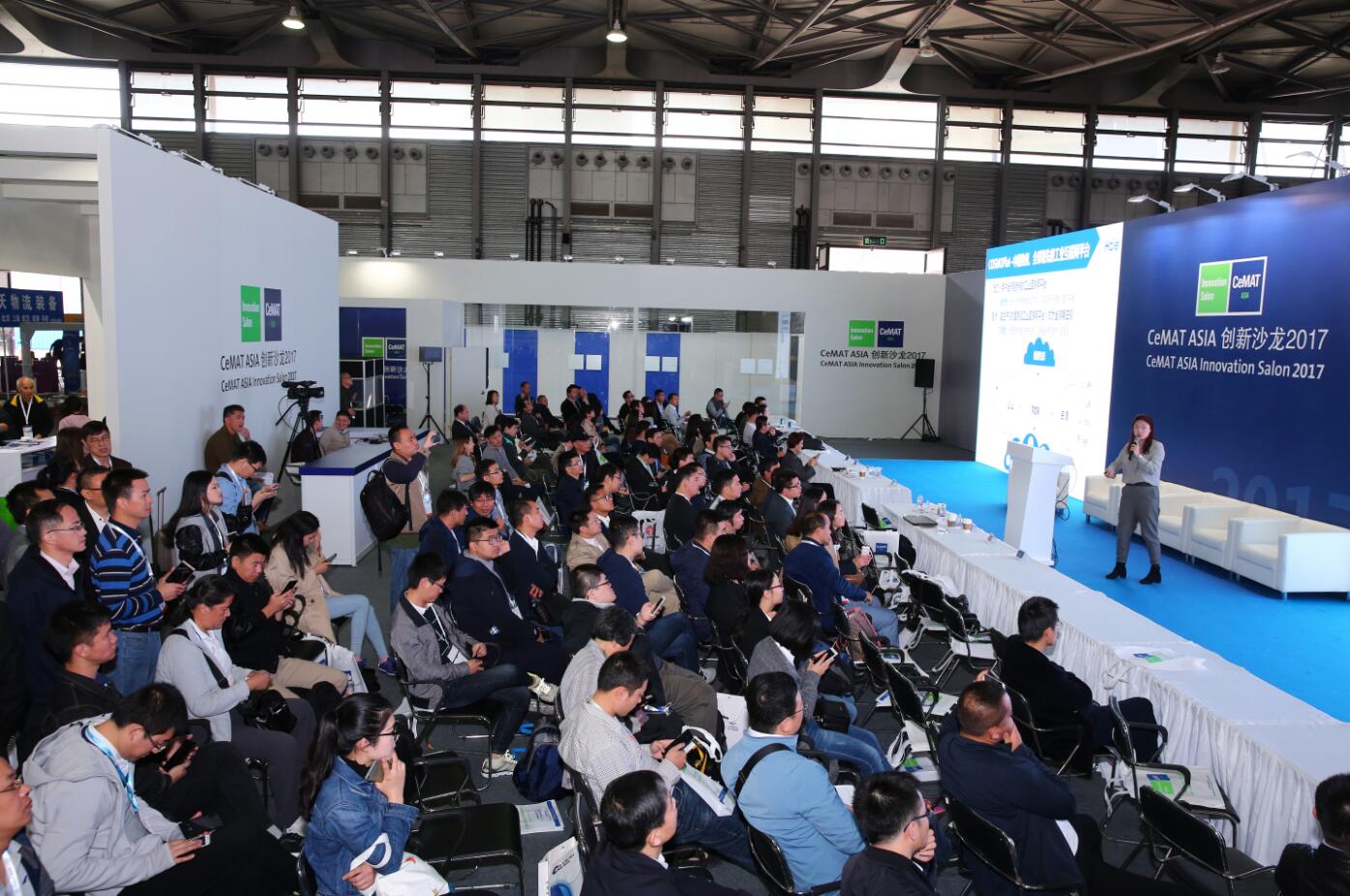 •        Greetings will in video or article form, the article sample will be prepared.

•        Articles shall apply unified format, will edit into a book if appropriate. 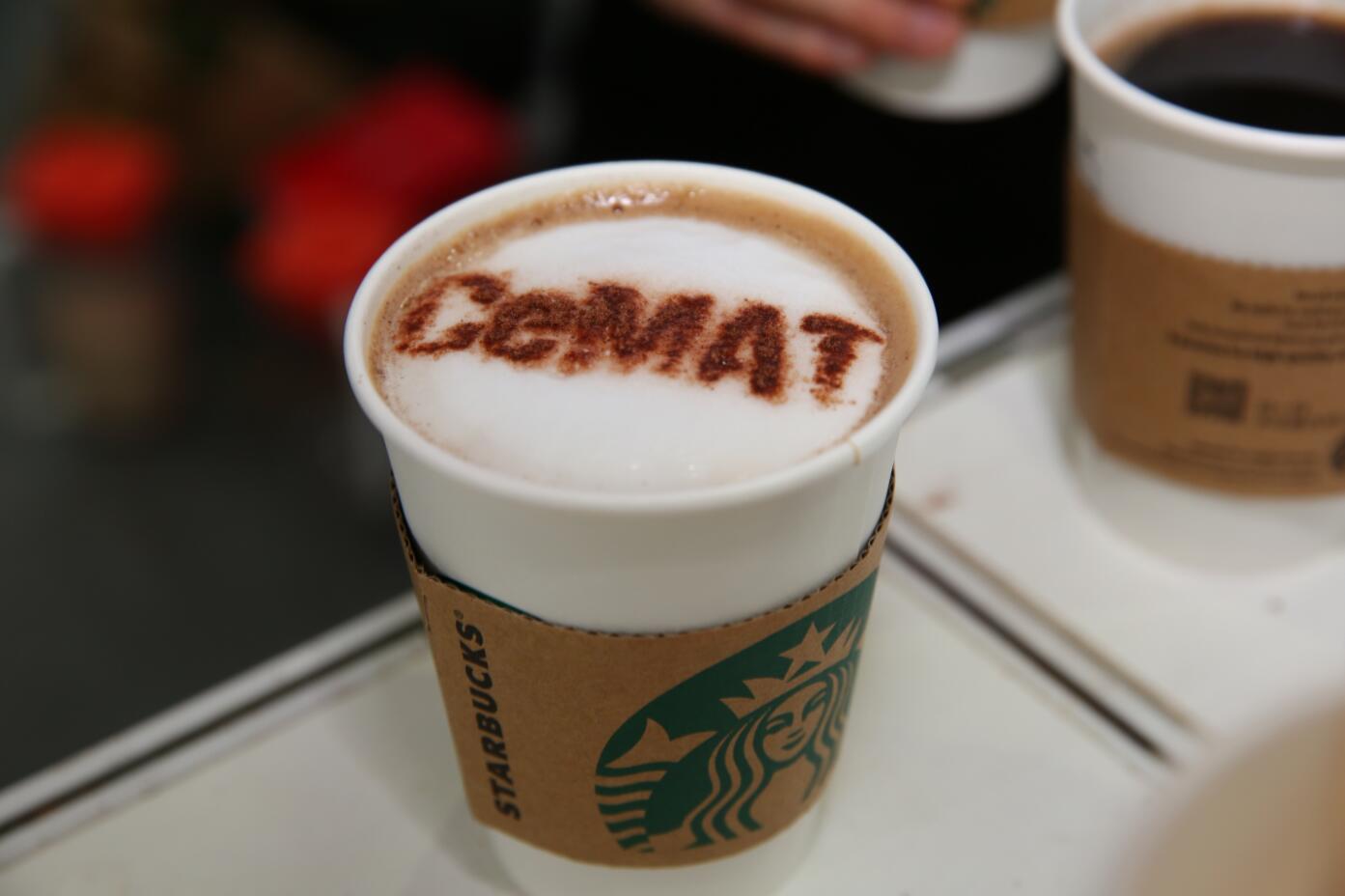 •        CeMAT Worldwide and its media partners will be responsible for releasing English version 20th anniversary press releases, highlights, messages from buyers, and interviews.

•        Invite medias and journalists from Germany and Italy to CeMAT Asia onsite for interviews and reports.