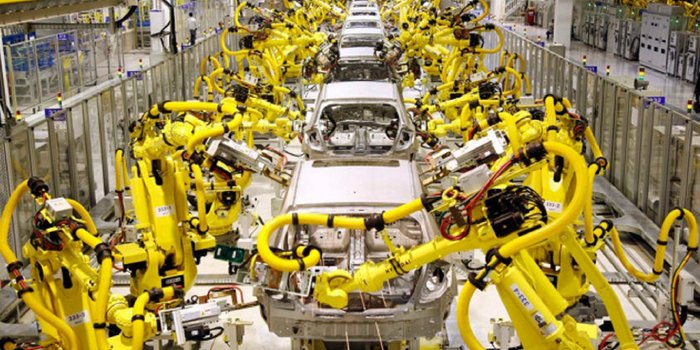 The logistics arm of Alibaba, Cainiao, has opened China’s biggest robotic warehouse where at least 700 robots are working to manage the orders for Single’s Day event shopping. Through Internet of Things (IoT) technology, the robots will be doing work on an auto-pilot mode, which would include everything from load to unload.

Single’s day is one of the most celebrated days in China which is popular among young people in China as they pride in being single on this date 11.11. In the press release, Cainiao says that the company is using robot technology to manage the high demand for products this Single’s Day. Their aim is to deliver products to people in China in 72 hours or maybe lesser than that. The logistics leader has a 51 per cent stake of Alibaba Group in it.

Alibaba has been making profits on Single’s day every year with its explosive sales. Last year, Singles’ Day sales extravaganza had hit a $25.4 billion mark, smashing its own record from 2016 and cementing it as the world’s biggest shopping event. This year too, the brand is expecting a mounting number of sales on the e-commerce website.

Ben Wang, vice president of Cainiao, says, "It was only five years ago that parcel orders surpassed 100 million for the first time. Back then it took nine days to deliver the first 100 million parcel," in the press release by the Shanghai-based company.

"Last year, it took less than three days (2.8 days) to deliver the same number of parcels. Consumers increasingly want faster, better delivery, so that's what we're doing. This year, we're striving to achieve a new high, leveraging the beauty of scale and technology," he adds. The company is also looking to manage and faster and quicker delivery services for cross-border orders.

Cainiao is certainly not the only company that has put robots on work in the warehouses. Inside the Chinese warehouses, the number of employees is much lesser than the robots working on it. Each day hundreds of robots pack roughly 200,000 boxes and ship them to customers across China. Especially the global tech companies like JD.com, Amazon and many other online and offline stores make an extensive use of robots in the warehouses, which is being run by zero employees.

With the use of technologies like artificial intelligence, machine learning and internet of things, a lot of other companies are using robots that can be managed by engineers in these warehouses.